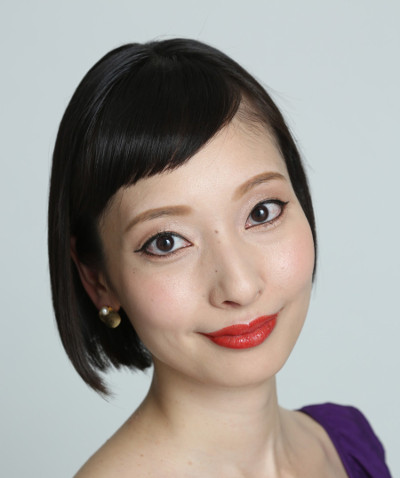 Amamiya was born in Tokyo into a musical family. She began playing the piano under her mother's tutorage when she was three years old, and began playing the violin at the age of five. She holds a Bachelor's degree in Violin as well as Master's and Professional Studies degrees in Voice from Manhattan School of Music.